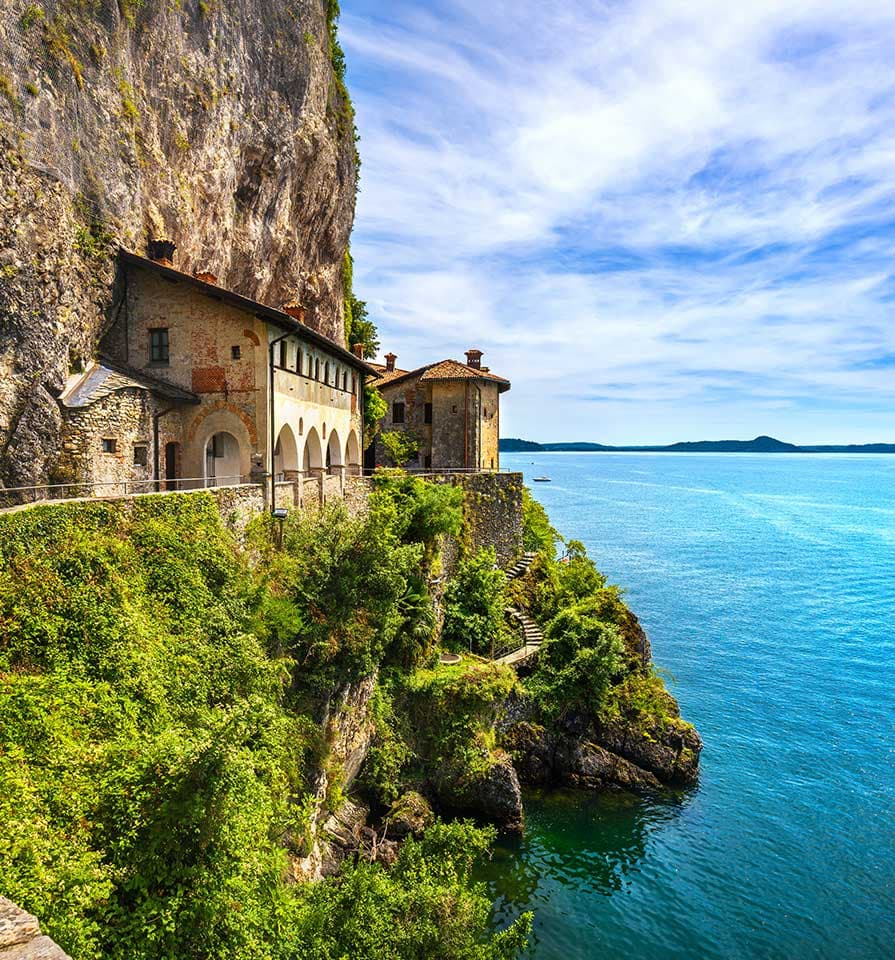 A trip to Lake Maggiore is definitely worth it and it is only a few dozen kilometers from Varese. It is one of the most beautiful Italian lakes. It is of glacial origin and its shores are in Lombardy, Piedmont and Switzerland. Among the unmissable beautiful location of this lake are its eleven islands.

To see, between Stresa and Verbania, the archipelago of the Borromean Islands with Isola Madre, Isola Bella and Isola dei Pescatori, the latter is the smallest and is also the only one to be inhabited throughout the year. The islet houses a village with a small square enclosed by narrow alleys that lead to the promenade on the northern tip of the island. The three rocks called Castles of Cannero, preserve the rests of the Vitaliana fortress wanted by the count Ludovico Borromeo. Among the destinations not to be overlooked are the small island of La Malghera and Isolino Partegora, the beautiful Isolino di San Giovanni in front of Verbania, where Arturo Toscanini lived for a long time.

The lake is surrounded by enchanting villas and fortresses such as the Visconti Castle of Locarno, the Fortress of Arona and the Borromeo Fortress of Angera, now home to the Museum of Dolls and Toys.

Among the villas to visit are the Borromeo Palaces on Isola Madre and Isola Bella, the eighteenth-century Villa Ponti in Arona and Villa Treves, in Belgirate, which saw among its guests Gabriele D'Annunzio and Giovanni Verga. In Stresa there are Villa Ducale and Villa Pallavicino with the zoological park, while the beautiful Verbania hosts many beautiful villas such as Villa Giulia, Villa Taranto and the nearby Villa San Remigio.

There are also many natural reserves such as the Val Grande National Park and the Ticino Valley Natural Park, a UNESCO biosphere reserve. Among the many botanical parks, the Alpinia Garden is one of the largest and most impressive in the Alps. Located in Alpino, a hamlet of the municipality of Stresa at an altitude of 800 meters above sea level, the park is easily accessible by cable car.

Book your Hotel in Varese with 10% off now

We take care of satisfying every appetite: from breakfast with a rich sweet and savory buffet to the possibility of having a snack at any time of day. 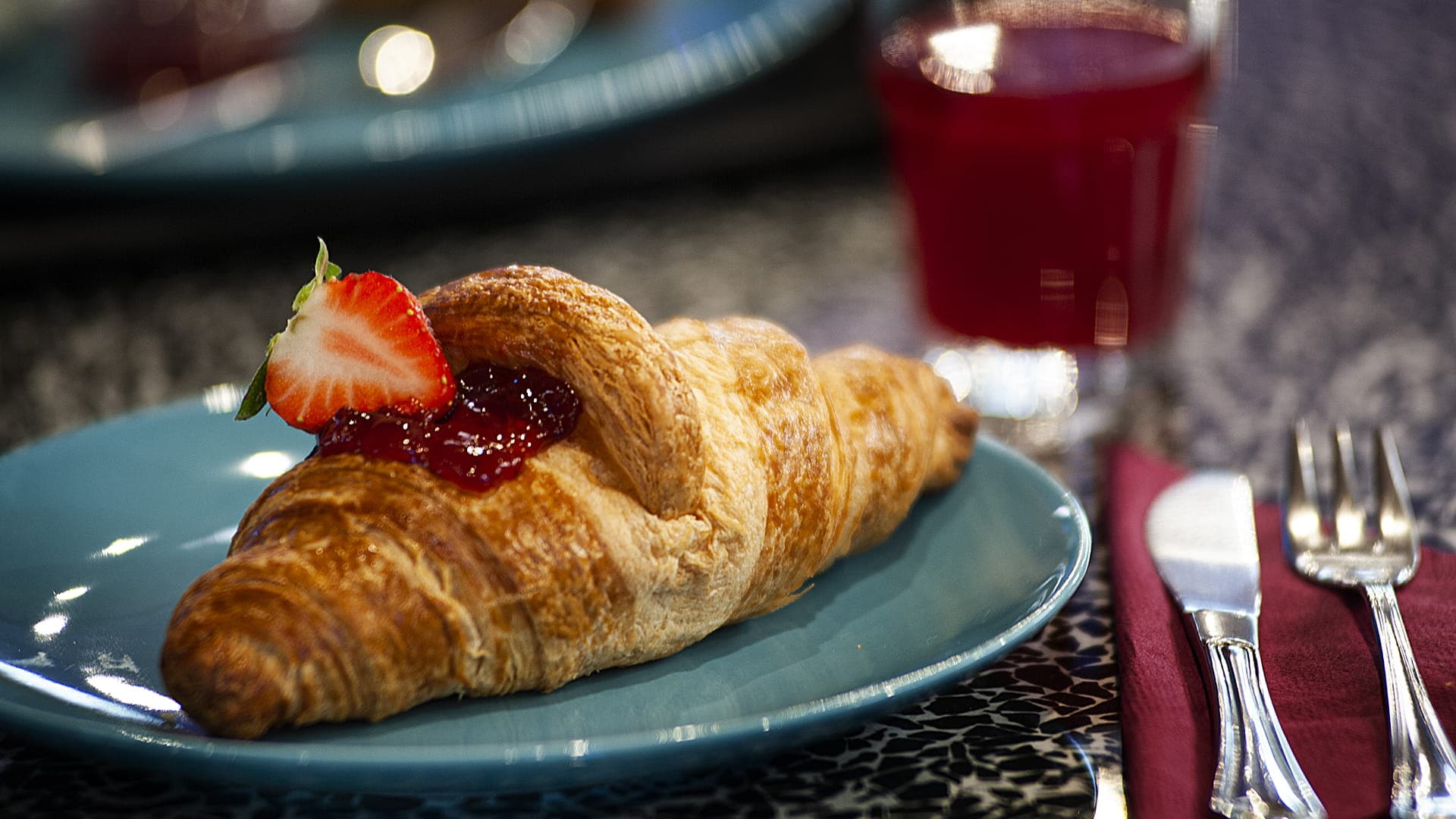 News
of the world

Don't waste time, sign up and get our special offers now!

Message in
a bottle

Stay Hotel Varese is the new way to think about travel with peace of mind and flexibility, combining active rest and business in the best possible way, in a harmonious and balanced way to keep the quality of life always high and profitable. Stay Hotel Varese is a place of return where the person is at the center of possibilities to explore, emotions to discover, relationships and networks to build.